The day has finally come that I can render Creation.  I actually finished it a full five days ago but because of the Royal Wedding and May Day bank holiday, the university was closed (as you would do in the week before third year hand-in) which meant I had to wait until this morning to get into university and use the high-powered Macs to render.

The good news is that is going to take a LOT less time to render than if I was to use my machine so it should be done by later today… in the mean time I am finishing off my research file and producing the DVD cover and menus.  Fun times!  In the mean time, enjoy my comic book pages; I only have two pages as it’s not a long comic and if I had more, the page turns would be kind of tough…I probably should have done them but I think two will do. 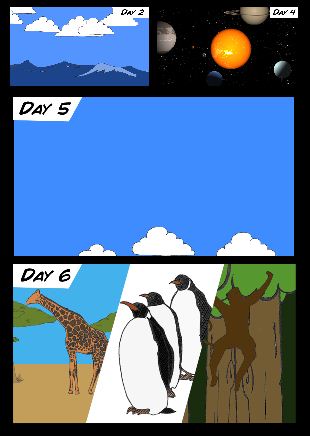 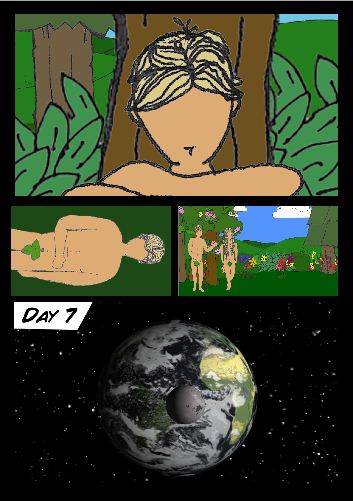 Now Tom, my illustrator, has come back from Dubai, the final sketches are coming in!  Very excting times and I’ve been editing them ready for their role in Creation as they come in.  Have a look at some of the coloured products… 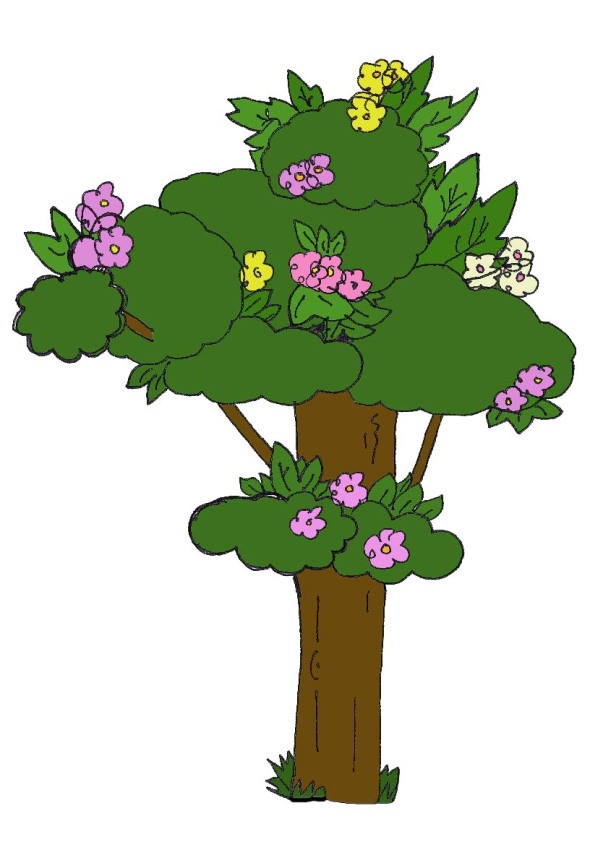 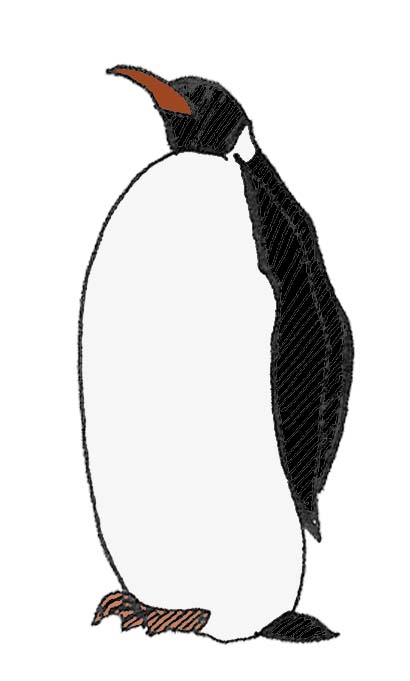 I’ve been quietly plugging away on Creation recently, as well as doing my other projects and particularly my dissertation!  I’ve now finished the audio for the project and put the outer-space sequences to the audio with the right timings.  I’m quite happy with how my solar system looks: the cartoon style I’ve made and the scalings and movements of the planets.  Nice. 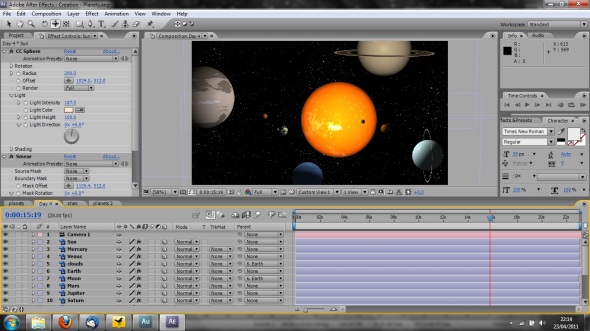 I’ve finished the audio for the Creation animation now, apart from mastering it but I can do that another time.  To help with creating the final shots and scenes, I’ve put the storyboards to the audio to create a sort of animatic which will help me match the final scenes to the real thing.

Please excuse my bad drawing (you can see why I’m using an illustrator).

Music by Antonio Vivaldi (performed by Nigel Kennedy): The Four Seasons (arrangement).  Thanks to Joe Crowe for the voiceover.