Posted: January 28, 2010 | Author: Joel Murray | Filed under: Something I Heard the Other Day | Tags: after effects, animation | Leave a comment

Here it is, the final composition.  We composed the whole thing together, as a group of four (Mike, Nat and Nikos were the other members) and then animated 30 seconds each, as per the brief.  My part of animation was the third (60s-90s).

Carrying on with the brief ‘Something I Heard the Other Day’, here are a few assests I created in preparation for the animation (it is finished and handed in but I haven’t been able to get round to putting it up on here. 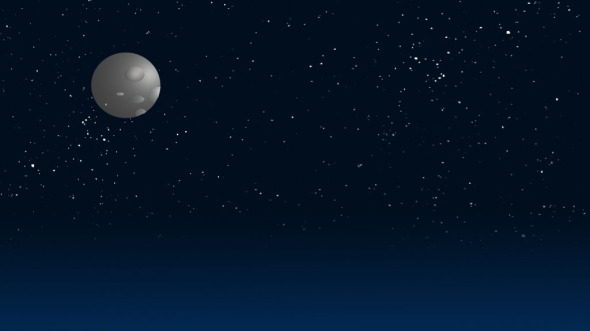 The sky for the background of the piece.  It was created from scratch in Photoshop and the moon is animated in After Effects to move across the sky throughout the composition. 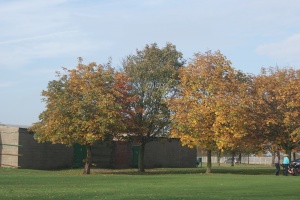 A selection of photos of trees which I took.  Theses were edited in Photoshop to provide the enchanted, mysterious looking trees in the composition.